The Wizard Tower and Dragon Battlemaps 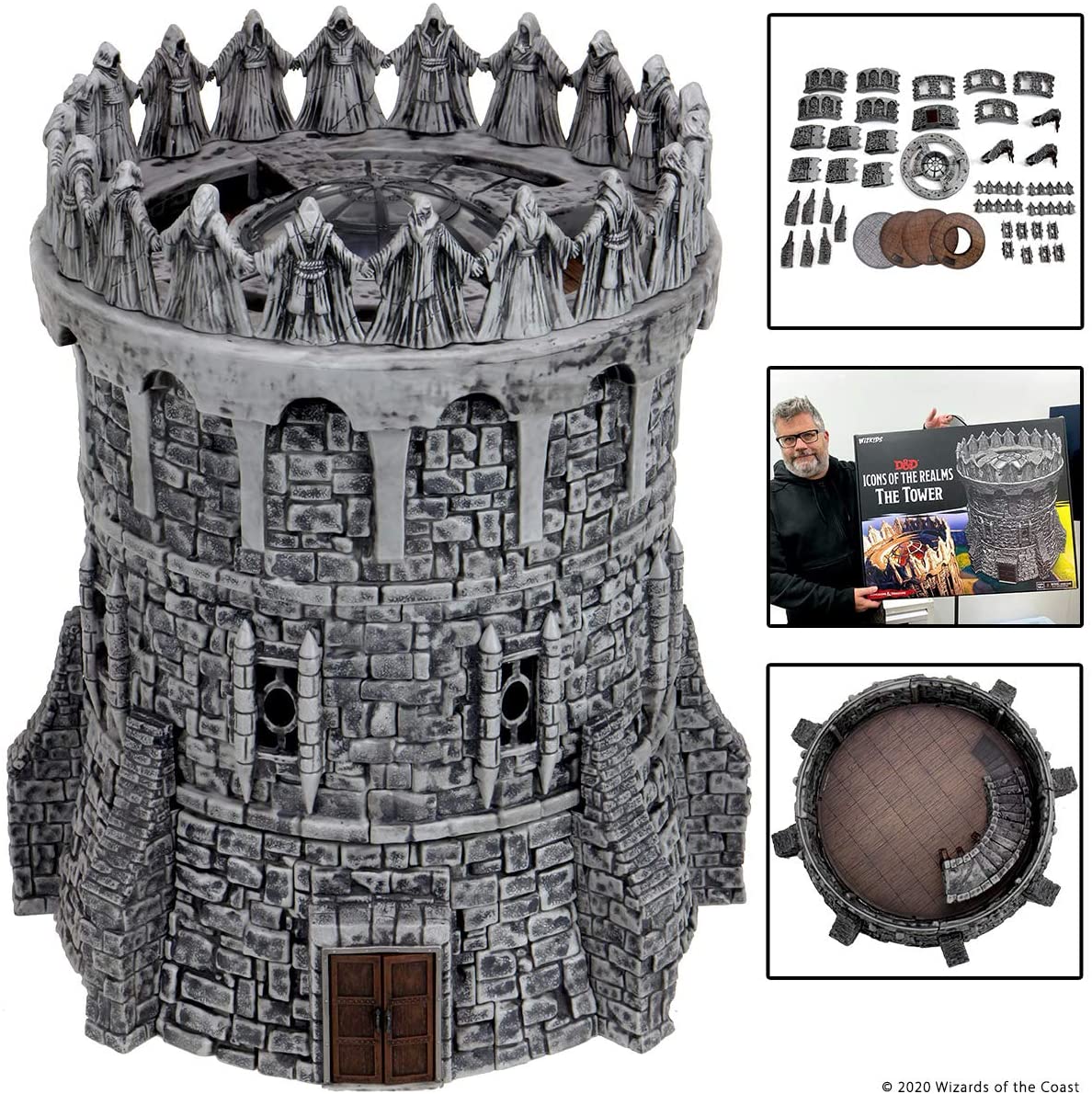 The Wizard Tower and Dragon Battlemaps

The Classic D&D Tower is a program for Android, it is created by Drogo room designer. First released on play store in 3 months ago and now latest version available in 2 weeks. This amazing program is a perfect app for those who like to play the classic game of D&D. Here are few more things about the Classic D&D Tower

First of all the most important concept art and backgrounds have been done by Yamawaki. I think he did a good job with this one. His imagination is really good and he made great concept art and background. The story line of the app is based on the game of “The Princess and the Frog”. The story of the app basically tell you about a young girl who gets caught in a tower and is looking for help to get out of the tower. In the process of trying to escape she accidentally finds frogs that want to be her mate.

The controls are simple. You use the left and right arrows to move Robin and give him commands. When you want Robin to go somewhere use the space bar and then he will start moving there. The controls also includes four other buttons that are used by the different characters in the tower like the magic user, frog, thief and the monkey.

The overall story of the D&D Tower multiplayer is that Robin finds himself in the strange land of Oz. He needs to escape from a cave so he uses the mirror to escape. Then he gets caught in a battle and he has to fight his enemies. The fight is really exciting and I got tired just watching Robin and fighting. The other characters are also doing their own thing so the overall game seems to have a lot of fun in it.

There are different types of maps for the D&D Tower that include: plains, forest, mountains, valley and plains. You can also buy the map that you like in the D&D Shop. The plains map has grassy areas and a few oases on the map where you can find gold, weapons and other items. Forest maps have trees all around which provides cover to you as you fight the bad guys.

This is where we have the first clue about what is going on in the D&D Tower Multiplayer Game. When we entered the room where the lady told us we were going to be fighting we all laughed at her. When we went back to the entrance we told her we had to fight the wizards and the Thieves and she was very excited when we told her we got a Cleric concept art. The Cleric concept art looked really cool. We all looked over at one another and said, “Why did you get that?”

She told us they didn’t tell us the rest of the story because the last person who got a Cleric concept art was doing it by accident. It turns out they were doing an update and someone lost their reference image for the wizard tower map. The team was doing an art update and didn’t have the needed image so they just took the reference image from the bottom of the page and put it on the top. This didn’t really help since the rest of the team was using the same image.

The team is doing a monthly update now though. They have also started working on the battlemaps. A while back they got the maps done in three color shades and each group represented by a dragon. It makes the battlemaps look awesome. It was great to see the progress they are making with the maps. We are all looking forward to the updates.

The post The Wizard Tower and Dragon Battlemaps appeared first on .